As Volt International’s Head of HR, during the early part of 2021 I came across WeThrive entirely by chance and I am so glad that I did!

Covid, lockdowns, and subsequent home working affected everybody especially with the way in which we were able to interact and communicate with our people. We took the opportunity to conduct a WeThrive engagement survey to take a temperature test of our business and the results were fascinating. The heatmaps that the survey generated gave us insight into the areas of our business where we had challenges to deal with, which to be honest we probably didn’t even know existed!

What was more useful, was when we conducted a follow up survey 6 months later. On the whole there had been improvements in engagement across the business but there was one particular business unit where scores had plummeted. There was nowhere for that manager to hide as the results spoke for themselves, and thanks to WeThrive we were able to act quickly to tackle the problem. We found so much value in the post-survey action plans, which were filled with a wealth of resources, recommendations and training material that has been really useful and has provided us with tools to help develop our managers to get the best out of their people.

We’ve had some really great feedback about the individual employee Mental Health Surveys – it’s confidential, it gives employees a safe way to record how they are feeling, but more importantly it provides tools and resources to help them feel better about themselves. 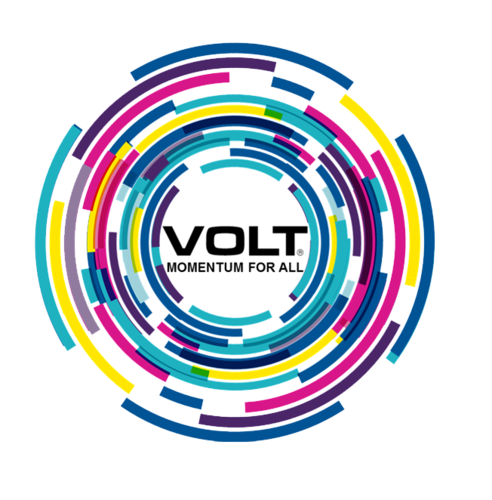 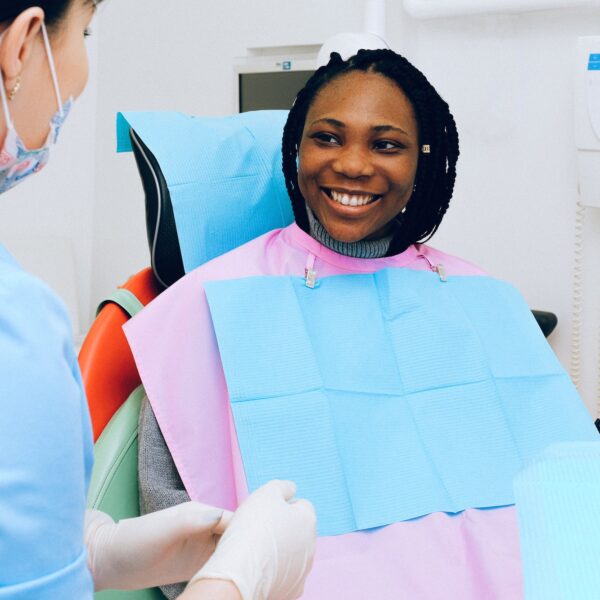 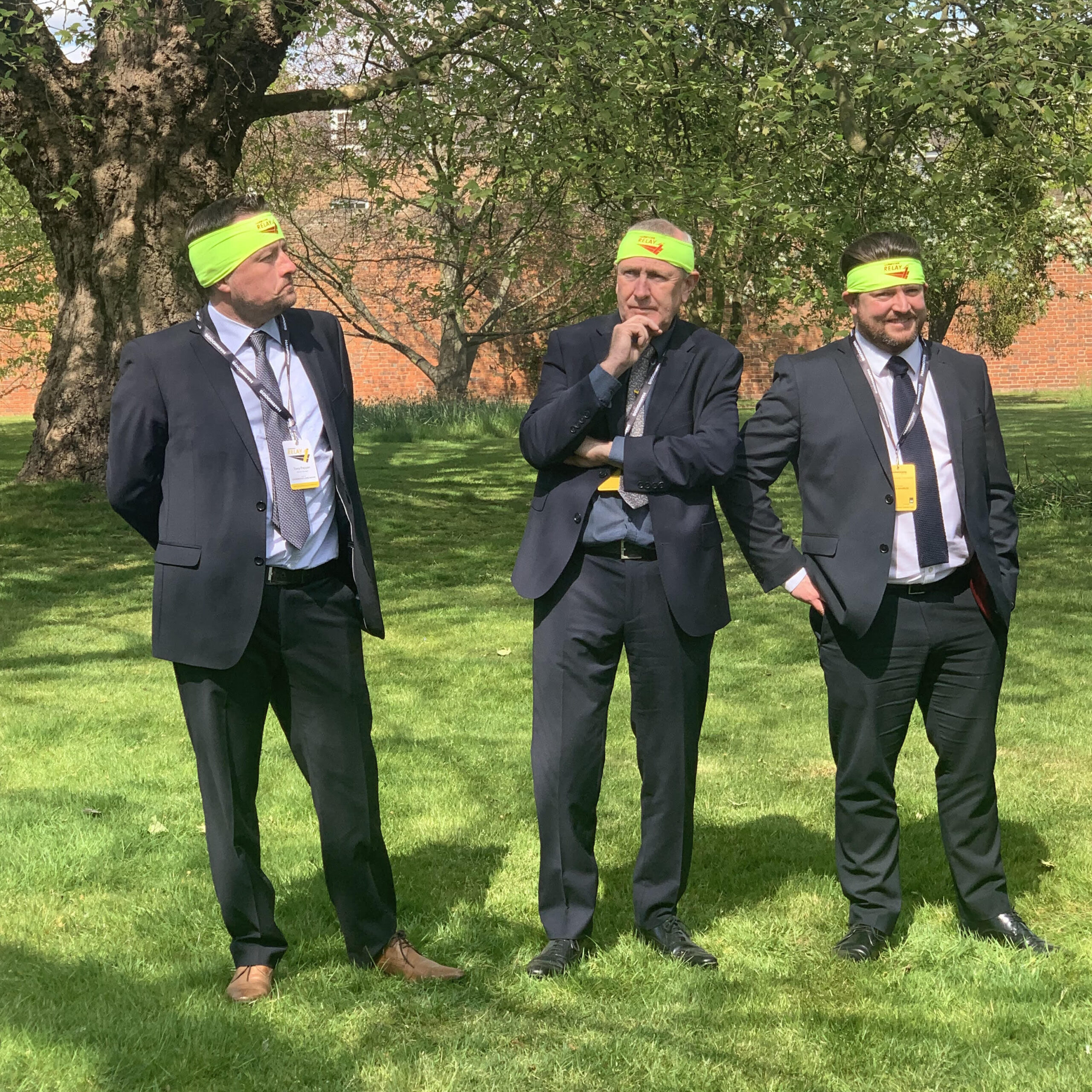 How Harwoods enabled their managers to boost engagement

Harwoods designed their manager conference around the theme “Relay” with all messages connecting back to this. They created a fun activity to get their managers even more involved in discussing the challenges in their teams and, importantly, working out how to fix them. They went back to sports day with 100 managers joining forces for a mega relay race featuring 4 enormous cubes – each relating to one of the surveys low scoring areas. 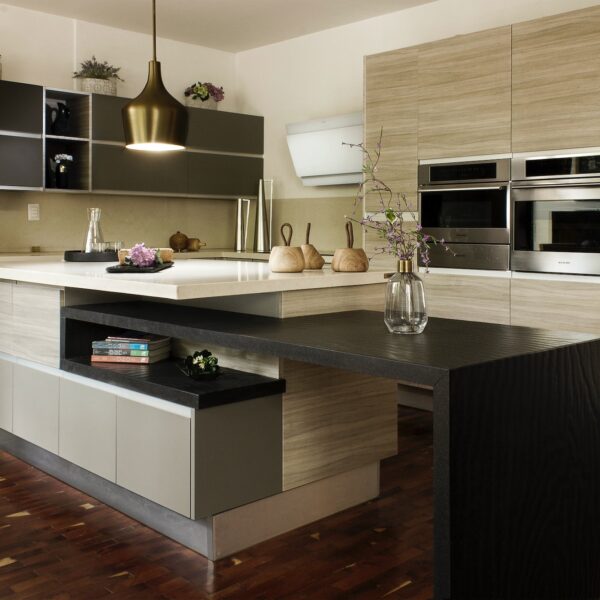 “We’ve been conducting engagement surveys with our team for many years and have learnt much from the experience. I would have to say that the WeThrive survey is the best we’ve come across because it’s simple to complete for our team and so easy to analyse and then create real-world actions to improve. The analysis session we held with Lauren at WeThrive also really helped us to accurately understand the feedback so that we focus in on the right areas for improvement. I would recommend the system to any Company wanting to better understand and improve their levels of engagement.”