How to improve employee engagement, not lose your shirt

France is famous for direct action, but this was something else

We’re used to piles of burning tyres at the Eurotunnel, lakes of milk in the Champs-Elysées, etc., but the sight of two Air France executives losing their shirts at a protest by staff was still a shock.  Pierre Plissonnier and Xavier Broseta probably thought so too as they were evacuated from the scene with their threads in shreds. For students of employee engagement this is an interesting sight, as the results of an engagement problem don’t generally go much further than a reduction in output, high staff turnover and unexplained sicknesses: so how did it come to this, and what can be done to improve employee engagement so it doesn’t happen at your place of work?

In the case of Air France the trouble began with failed pay-reduction negotiations with the pilots, leading the company to threaten job losses across the board, making everyone cross with everyone else. But it doesn’t have to be this big an event to cause a rift between staff, or between staff and management – we are often asked to find out what is going on when companies merge, for example, or when a group of staff are TUPEd after an acquisition, and there is a need to rebuild trust and normalise relationships. This is likely to become more of an issue as time goes by, according to the Deloitte LLP 2015 Human Capital report.  The authors say that “The  balance of power  in the employer-employee relationship has shifted—making today’s employees more like customers or partners than subordinates”, so this feels like a good time to take preventative steps.

Improvement starts with information (change often starts without it, but that’s another story).

It’s a racing certainty that when things are going wrong, someone, somewhere, is missing some information – probably many people are. They are usually seeing the events through the very selective lens of the upset brain, which automatically closes down its field of view so that only the immediate threats can be perceived. This mechanism was quite useful when the most likely threats were large, hairy predators, but it is disastrous when the way out of an issue is for people to think clearly and collaborate.

Making anything better, sustainably depends on an intelligent solution being found, not on brute opposition or putting in a quick fix.  Intelligent solutions depend in turn on people being calm and rational, so they can use their thinking brain and not be hi-jacked by stress hormones.  The clear implication is that if you are going to have to make changes you have to introduce them carefully, framing them in advance in ways that enable staff to see how they will survive them.  Sudden announcements tend to do the opposite. This from Deloitte, again: “Softer areas such as culture and engagement, leadership, and development have become urgent priorities.”

Let’s take that one step further.

If you can reduce the problems created by change, can you use the same principles to make everyday life at work better, even when there is no obvious stress in the air? Of course – manage conditions so that staff’s minds are calm inside, equipped with what they need to do well and free from anxiety about their jobs, and you clear the way for intelligent performance to flourish.  Psychologists have been working on this for 60 years, and we now have a good grip on how to make it possible – and the number of areas you have to look out for is quite manageable.

Anyone who has time to study and absorb the principles involved, from Maslow to Self-Determination Theory, would understand how a workplace culture and environment could enable people to flourish – a place where the question of how to improve employee engagement would not arise. But there is still a gulf between understanding the needs of the human being and setting up a system that actually monitors working life and makes it better.

This is a gulf that management urgently needs to bridge – the Human Capital report says it is time to make engagement “a corporate priority”, and reinforce to the company’s leaders and managers that their No. 1 task is engagement and retention of people.

It won’t cost you a penny to try this, and it could improve employee engagement in ways you can’t at this stage see. WeThrive looks under the hood of your people, finding out, from their perspective and in their own words, what is not quite right about their relationship with their work.  Whether it is to do with missing knowledge, lack of communication, social factors, missing skills or one of the many other factors that undermine people’s confidence and capability at work, WeThrive will find it. It does this quite painlessly, taking around ten minutes of each employee’s time, and feeds the results straight back to line managers so they can do the work needed to prevent small problems turning into big ones. If you’d like to see better engagement, lower churn, better productivity and more intelligent performance, this could be a very useful move, and you can try it at no cost. 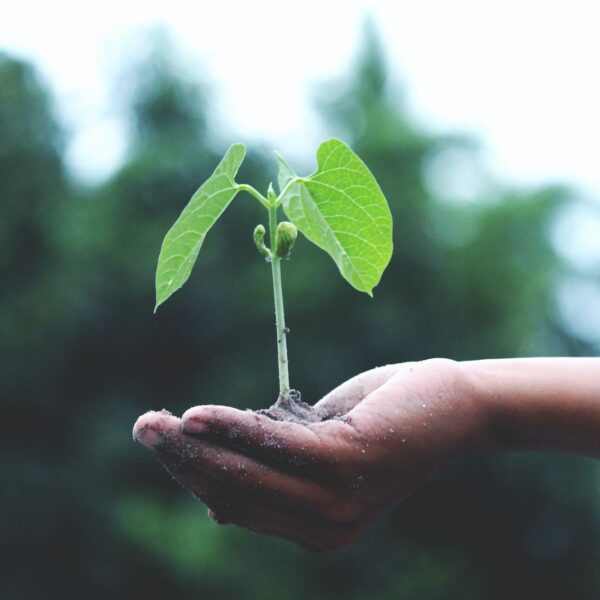 Why is self evaluation important for development?

The importance of self evaluation cannot be understated. Engagement, development, wellbeing and motivation are all improved when employees have the opportunity to reflect and evaluate themselves. What is self evaluation?… 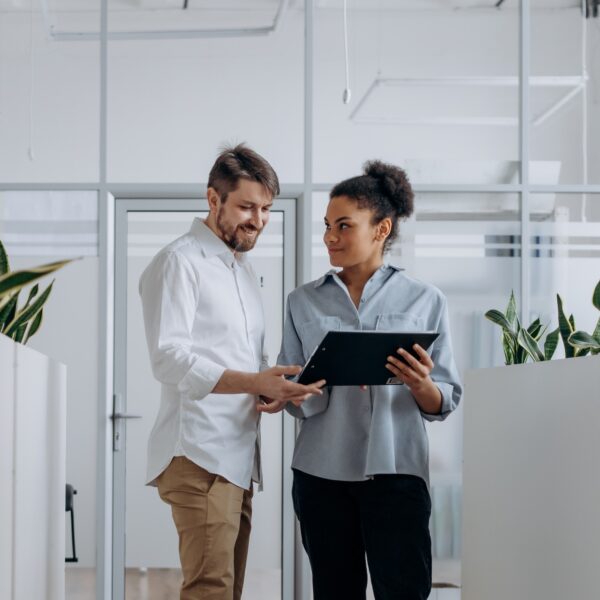 How to Give Feedback to Your Boss

Performance reviews have traditionally focused on the employee, not on how they are managed. But the new age of giving feedback has arrived and it’s no longer a one-way street.… 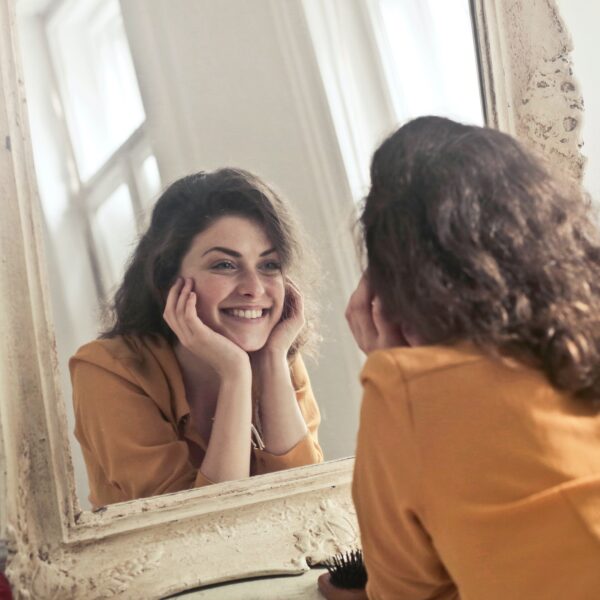 The Benefits of Self Evaluation and Assessment

It may not be clear to those who of us who don’t enjoy talking about ourselves, but there are many benefits of self evaluation and assessment. Often if you dread…