I almost died in the last pandemic, here’s what I learned

As seen in Future Talent Learning

After coming close to death during the last pandemic, Andrew Heath, CEO of WeThrive, shares his advice for how employers can best support their people now.

When I talk to clients and partners about how they’re supporting employees to deal with the ongoing challenges of working through a pandemic, I can’t help but reflect on my own experience. In 2009 I contracted Swine Flu. I spent over a week in intensive care in the Royal Sussex Hospital in Brighton and I very nearly died. I’d been hit by pneumonia, septicaemia, organ failure and a swollen brain. At the time I had two young children and doctors feared I wouldn’t survive. I pulled through, spending a further five weeks in hospital until I was discharged, but in many ways that was when the hard work started.

Persisting ‘invisible’ side effects need to be considered

There were many challenges ahead. There was no support after I was discharged, and many friends I’d known for more than 20 years suddenly evaporated and my wife was left to cope on her own as I could not even walk up the stairs. The people that did support us are now true friends. More than 10 years later and I still suffer from health issues. Due to the brain swelling in ICU I have had to take Sertraline on and off to maintain my levels of serotonin and stabilise my moods. I’ve had many other ‘invisible’ side effects such as scarred lungs, stomach problems and mental health issues. There are some upsides, though: being so close to death has made me realise that the smallest things matter, that’s it’s OK to be scared (and to tell people you’re scared) and that you should show the people closest to you that you love them.

Ask your people what they need before implementing overarching wellbeing initiatives

What has this got to do with how organisations support the workforce, I hear you ask? At the moment I see too many company CEOs bragging about the fact they offer unparalleled wellbeing support to employees yet expect them to work 10-hour days in return or ‘check-in’ with their manager over email or Teams to prove that they’re hard at work. They make grand announcements about investment in employee assistance programmes or mindfulness coaching but introduce these initiatives across the board without first asking employees what it is they actually need. While these tools will help some employees, they will not ‘fix’ the issues suffered by individuals who are already overwhelmed by work volume or a toxic relationship with a colleague.

This attitude goes hand in hand with an assumption that employees should ‘man up’ if they’re still suffering from the after-effects of Covid. The very recent REACT-2 study from Imperial College suggests that more than two million people could be experiencing symptoms of Long Covid, which describes anyone who has endured symptoms persisting more than four weeks after they had the virus itself. Around one in eight have been experiencing these symptoms, which include extreme tiredness, problems with memory, chest pain and brain fog, for more than three months. The symptoms come and go for many, making it difficult for them to work and presenting a thorny issue for managers who can’t predict when someone will feel fully able to contribute. As someone who’s “been there”, here’s what I’d advise:

It’s easy to assume people are OK unless they have an obvious physical injury but mental health or viral fatigue issues often linger under the surface. An employee engagement survey may give you a broad percentage of satisfaction but empowering managers to ask more specific questions will inform your wellbeing strategy and help you to better target your investment.

Listen to what your people say

It’s not just about asking questions. Employees who work in a culture where they feel comfortable to talk about their experiences or their challenges tend to value their employers more and feel compelled to give their best. If employees tell you something is missing or rotten in your culture, listen – wellbeing initiatives won’t fix an unhealthy culture. Too many managers shy away from this because they’re scared of what staff might tell them, but it’s the first step towards a positive and supportive working environment.

One size does not fit all

Some surveys of Long Covid patients have identified as many as 98 potential symptoms so a broad brush response to sufferers in your organisation simply will not work. The same goes for mental health issues: not everyone will experience anxiety in the same way or to the same degree, for example. Asking the right questions of all employees helps to build a map of needs across the organisation. Are your managers feeling squeezed? Target support at them and there is a ripple effect to their teams and beyond.

Don’t put this off

I like to use an analogy for this one: if you’re knee deep in water and a huge wave comes towards you, you’ll probably survive without much drama. If it’s up to your nostrils and a tiny ripple approaches, that could be the thing that drowns you. It’s up to organisations to ensure that employees’ ‘water levels’ remain at a sustainable low so they’re not overwhelmed by something relatively small. The long-term impact of Covid is not going away any time soon – whether that’s physical, mental or financial. A healthy employer culture is one where employees feel listened to and supported.

As we emerge from the pandemic, looking beyond ‘business as usual’ could be your organisation’s greatest opportunity. Not everyone will have had as dramatic an experience as I did, but Covid will have touched many of your employees in different ways, such as the death of a relative or the loss of their partner’s job. As all of our roles evolve, so does what motivates us. Put this first and chances are your organisation will prosper. 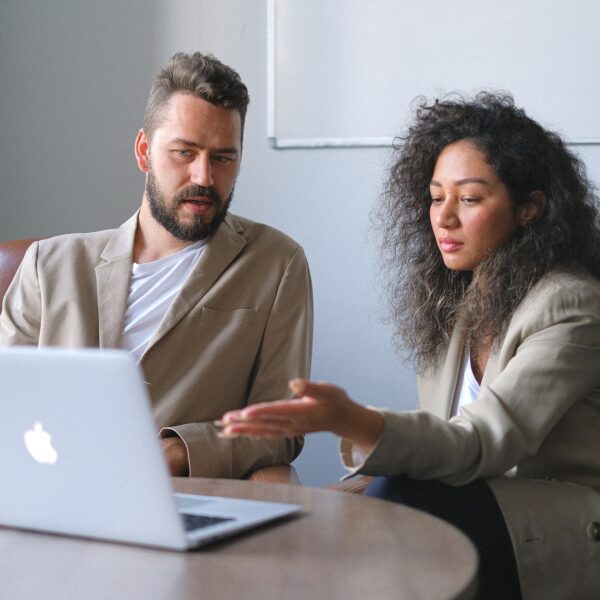 How HR can stop firefighting and start preventing fires

It’s time for people practitioners to move away from solving issues as and when they arise and begin to address the root causes, says Andrew Heath 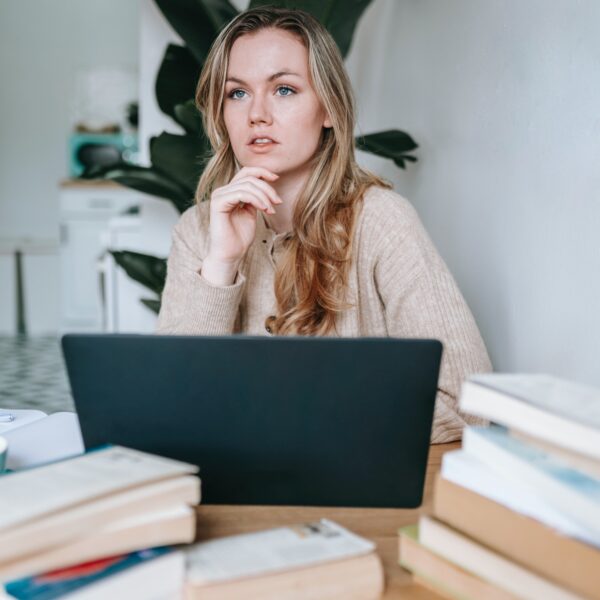 How can we close the Learning Gap?

As seen in Training Journal How to close the learning gap? First step, make it relevant, says Andrew Heath. HR and learning teams can often feel like they’re caught between… 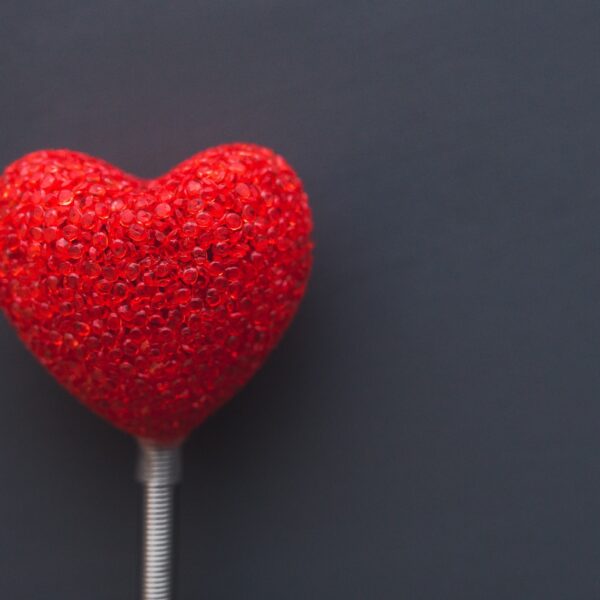 How can We Support Managers’ Wellbeing?

As seen in People in Law  Faced with pressures from above and cries of help from below, managers have been the unsung heroes of the pandemic. Firms are waking up…