Give your line managers a fighting chance in 2019

… So vital that it is the biggest single influence on productivity and engagement, according to research by the conciliation service ACAS. Unfortunately that influence is not always positive.  A study from Great Place to Work revealed that 62% of employees think their managers do not show sufficient interest in them as people, two-thirds do not think they get enough appreciation for what they do, and 70% do not plan to stay with their employer for a long time.

This is not deliberate. Even though many employees may blame their line managers for a negative employment experience, believe it or not very few managers get out of bed in the morning wanting to make other people’s lives a misery. Management may not be the favourite part of their job – after all, most people take on line management as a result of seniority rather than out of some burning desire to spend their time solving other people’s problems – but the vast majority of line managers want to do it as well as they can.

So why is line management a bottleneck? 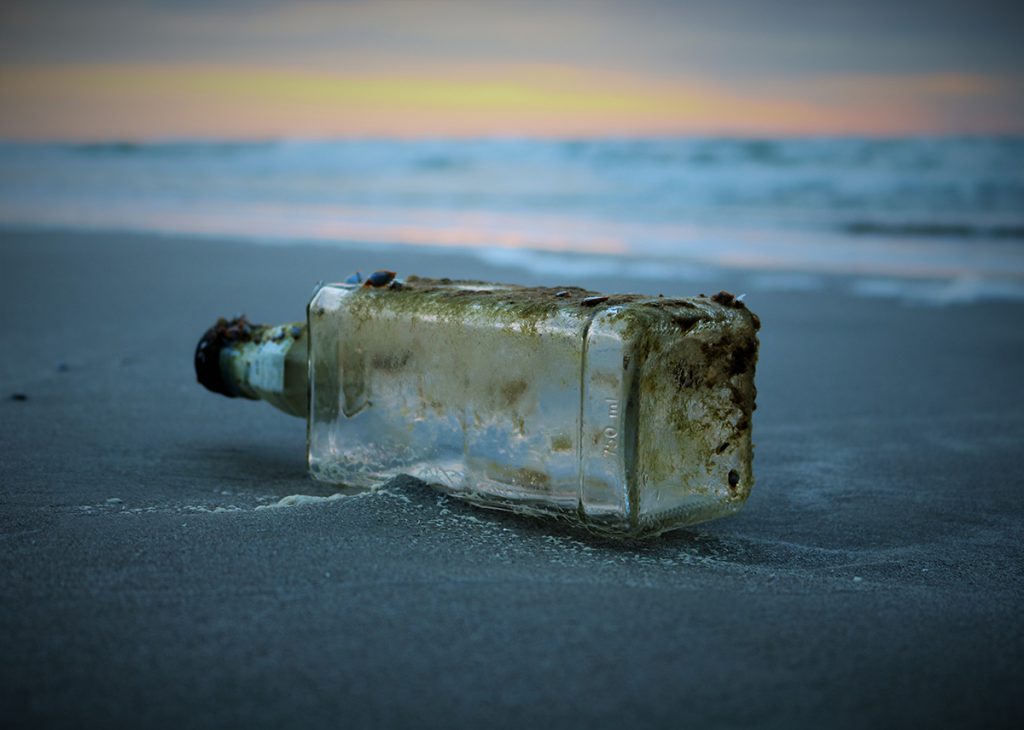 There are three main reasons why line managers struggle:

According to the CIPD employers don’t help them as much as they should either. Many line managers don’t get formal training or tailored support when they take on new people management responsibilities. In fact only 54% of large organisations offer formal training, and a mere 25% of SMEs.

The result is tension and unhappiness. People who are not very good at a vital job demoralise themselves and upset everyone else in the process. In response attempts to put things right can create an unholy spiral in which managers try to improve something – it doesn’t go well – they try harder on a smaller focus, and so on, with the end result being  micromanagement of little things that don’t matter.

This is… unfortunate; in fact, a tragedy, because everything depends on the relationships in the little tribes around these unhappy managers.

For staff to be settled and happy in their jobs they need clear guidance, help and support. If they don’t get it they may become withdrawn and do the minimum, ‘pull a sickie’, or worse still become ill or leave. Or they may go rogue, making up their minds to do the job as they see it, whatever the manager might be trying to do. Either result is waste of human time and energy, compromising productivity and making people unhappy and unwell.

To regain confidence on both sides, everyone needs a framework that calms the situation down and provides a clear structure in which communication is opened up and people’s needs are understood, prioritised, and made into action plans.  However you go about doing this, we suggest that you think of four distinct phases to the work:

How can we help you do that?

WeThrive does all of this and much more, giving you multiple views through the employee experience and ensuring that every time a line manager meets a team member the discussion will be focussed on something that actually matters. This is great for the staff, of course, and it’s good news for the company as well, because significant improvements in business KPIs will follow if the work is carried through diligently.

The main thing, though, is that it is wonderfully empowering for managers. For those who don’t have enough time, it helps by focussing the conversations straight in on the things that matter. Managers who have not been able to acquire the skills get a ready-made collection of training and backup material, curated directly for the issues they are dealing with. And the people who are not really ‘people’ people can just follow the action plan knowing that it will go down well with the team.

Find out more about the WeThrive platform or you might also like to read our article on 5 ways to create a coaching culture.