Neurodiversity in the workplace: why employers are embracing ‘difference’

As part of World Mental Health Day we want to talk about neurodiversity and its role in the workplace as an increasingly important focus for employers who are embracing ‘difference’ to get the best out of employees and attract top talent.

While neurodiversity should not be confused with mental health, neurodivergent employees are more likely to be misunderstood in the workplace and suffer with their wellbeing or mental health as a consequence of attempting to exist in a world built for neurotypicals.

What is neurodiversity exactly?

Neurodiversity is the diversity of human brains and minds – the infinite variation in neurocognitive functioning within our species. Nick Walker, Neurocosmopolitinism

To translate this in layman’s terms a person, or employee in this context, is neurodivergent if they are not ‘neurotypical’, which could include a range of neurological conditions, including but not excluded to:

A term that encourages a broader perspective on people with neurological conditions, but also offers an alternative option for employees who don’t want to reveal their specific diagnosis to colleagues or employers.

The term neurodiversity has existed since it was coined by Australian social scientist on the autism spectrum Judy Singer in 1998. However, it has only recently become a ‘thing’ for the HR industry and considered an important focus for employers who want to break down employment barriers, encourage diversity in the workplace and attract top talent in the process.

The current state of neurodiversity in the workplace

CIPD research estimates that 10% of the UK are neurodivergent. To put that into perspective that’s more than 6 million people and likely doesn’t account for undiagnosed employees currently unaware or hiding their diagnosis in the workplace. Here’s some more research snippets to help build a picture of neurodiversity in the UK:

Dr Jill Miller, Diversity and Inclusion Adviser at the CIPD put a good measure on the current state of neurodiversity in the workplace when she said:

“We’re just scratching the surface of understanding how neurodiversity at work can help organisations be more creative and innovative, but the insights we already do have show the unique value that neurodivergent individuals can bring to the workforce. However, even at a time when employers are under pressure to identify new talent pools to fill skills gaps, recruitment and development practices are screening out such individuals and the unique skills they possess. Rather than measuring potential employees against a long wish list of capabilities, we need to be clear on the key skills each job requires and enable people who possess those to play to their strengths.”

Despite these compelling statistics and findings the same CIPD research revealed that currently just 1 in 10 organisations have a neurodiversity policy and 72% of HR professionals said that consideration of neurodiversity wasn’t included in their people management practices. That said, there are some forward thinking employers leading the way with neurodiversity and embracing difference.

Employers leading the way with neurodiversity 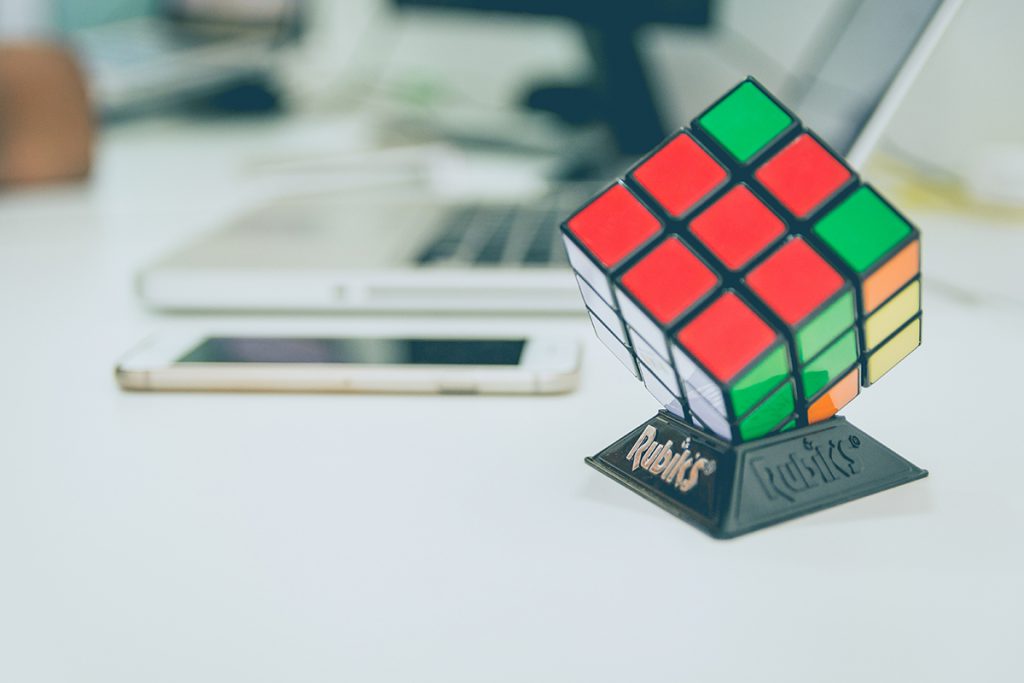 The neurodiversity policy should help break down recruitment barriers for candidates that may not perform well in certain interview conditions and enable reasonable adjustments for neurodivergent employees so they can thrive in the workplace. Here’s some examples of employers who are doing that well currently:

Just a portion of the 1 in 10 employers who are leading the way with neurodiversity. To demonstrate the huge potential and existing impact of neurodiversity aware employers one GCHQ employee, named Mark for anonymity was not just supported but diagnosed by his employer. In an article on the GCHQ website he said:

“My experience could have been a different story if I hadn’t have found myself working for an employer who not only helped me diagnose my syndrome but also saw the positives. I’ve experienced how we are consistently striving to be even better at supporting neurodiverse staff. It is great to see the department leading the way with education and looking for more opportunities to deploy neurodiverse staff in a way that ensures their skills are best employed.”

Mark’s diagnosis enabled him to embrace positive aspects of his condition, which in his case included:

Of course, there is no set list of positive or negative attributes for neurodivergent people. Humans are much more complex than that. In fact, it’s worth asking the question – is anyone truly neurotypical? If you think about it all of these ‘listen, adapt and support’ neurodiversity strategies could be the solution to improving the lives of employees in the workplace full stop, and in return businesses can finally hit those all important business objectives like employee engagement, retention and recruitment because we will all be happier at work.

A positive step in the right direction, now let’s take another

Despite the undeniable progress propelled by neurodiversity awareness, many firms have yet to embrace neurodiversity. Presumably fearful of the effects on colleagues or customers, or of the costs of adaptations to workplace equipment or routines. Or perhaps just fearful generally, which is understandable up to a point because we still have the remnants of an instinct to avoid things that are unfamiliar.  Our Co-founder Piers Bishop adds:

“This was necessary before we could pass knowledge on verbally, but is now redundant, or even counterproductive – progress depends on doing things that are new and different, and sticking to what we know and trust is likely to prevent that.

The idea of neurodiversity has the potential to change our whole perspective on difference, which has to be a good thing. In the bad old days most people thought that they were ‘normal’, and that there was something wrong with anyone who wasn’t. The very existence of difference was hidden as far as possible by putting people into hospitals or separate schools, or by making their behaviour illegal – all to preserve the illusion that there was a standard, perfect human being.”

In the oversimplified view where there are ‘neurotypicals’ and people who are ‘different’ it might be assumed that all the mainstream people are just fine and the ones who are different are working like crazy to blend in and mask their difficulties. This is not the whole picture – many people without any diagnosable disorder still find social interaction difficult, at least with people they don’t know well, and some people with diagnosable neurological differences decided long ago that the game is not worth the candle and they just won’t bother trying to fit in. Once again the average is the enemy of understanding.

We are all human with individual talents and nuances. It is quite simple really. If employers implement the tools and put in the time to listen, adapt and support their employees and apply the same care with an intuitive approach to their recruitment process – the rest will follow.

How can we help you do that?

WeThrive operates from the employee perspective – it is not a test, not a psychometric, but a measure of how your staff are feeling about their work. If you use the individual version of WeThrive the data shows you the impact of workplace culture and routines on each employee, and this is the key to understanding the needs of each person. Different people, whether or not they have any particular diagnosis or other tag attached to them, will experience the same company in different ways, because of their different genotype, early experiences, schooling and other conditioning through life. Society is not made up of a large number of similar, average people with a few outliers; quite the opposite. We know from WeThrive data that a team of thirty apparently similar people contains thirty individual stories, and that no two people report the same experience, even if they are doing similar work in the same office. Only by seeing the individual data can you start to see what is working and what isn’t, across all the domains of human experience that matter.

You could put neurodivergent employees into an office (in fact you already have, they just don’t have the label) and not know what the effects are on them. But once you have the data, you can see what the effects are on each person, whatever their starting point, and then you can sit down with them, if they want, and discuss what they need to help them have a better time and be more productive.  The delightful thing about this approach is that you don’t start by asking who is ‘different’ – but you end up realising that everyone is. There’s no way round it, so you might as well start celebrating the fact that you’re part of a wonderfully rich and diverse species.

Neurodiversity is a big subject, which is why we will be releasing a whitepaper very soon to cover the topic in more depth. Delving deeper into the current state of neurodiversity in the workplace and exploring the knock on effects of a long surviving undiagnosed workforce. If you want to make sure you get your copy, send us an email and we will get in touch when it’s ready to go.